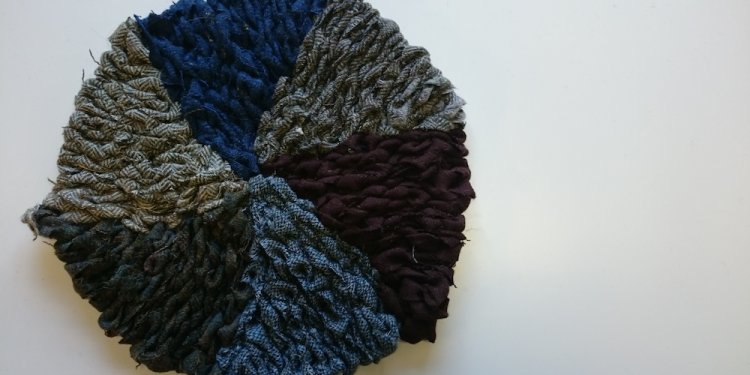 Prior to taking my first weaving class with Mary Rawcliffe Colton in St. Louis in the early 1980's, we currently knew that i desired to produce rugs. It wasn't until 1989 that At long last purchased my 45-inch, 8-shaft J-made loom and started weaving rugs. Since that time, i've woven about 70 rugs, almost all of that have been rag rugs. We have taken many (too many?) workshops, including a number of which were specifically about weaving rugs. Below is a subset of things We have learned.

The Loom: you can easily weave a carpet on just about any loom, but to truly have the most readily useful results, I would recommend a sturdy floor loom. Because you want to overcome a carpet weft more difficult than you beat wefts for some various other weaving, it really is good to have huge loom and/or to secure it to the flooring to keep it from 'walking'. I personally use tiny squares of non-slip rug pad under each foot of my loom. My loom is very long from front side to back, makes it possible for the shed to start large enough for a shuttle even with the tight stress needed for weaving rugs. It's a worm gear for the front and right back beams to adjust tension. This permits the warp become kept at quite high tension with boundless adjustability.

A Stretcher: i have already been making use of a temple during the last five years whenever weaving rugs. The temple holds the warp within full width and keeps the warp yarns within selvage from being extended. If the selvage warps get stretched, the rug begins to 'smile' when it really is flourished the loom, one end of the carpet are going to be straight in addition to other would be curved. You may not be smiling.

Shuttles: I prefer 'canoe' shuttles. Cloth shuttles are often too large to suit through the open shed once the warp is as tight when I wish. The canoe shuttle is about 1 inches wide and height and may be purchased in several lengths. The longer ones work perfect for rugs. I use faster people for workshops and inkle weaving.

Fringe: If I want to make a fringed side, we leave unwoven warp (or usage filler) for twice along the desired finished perimeter. After that, we weave a heading for around 1/2 to at least one inches with the warp yarn, doubled.